Get a new website on the Magento 2 platform.
Primary features include: 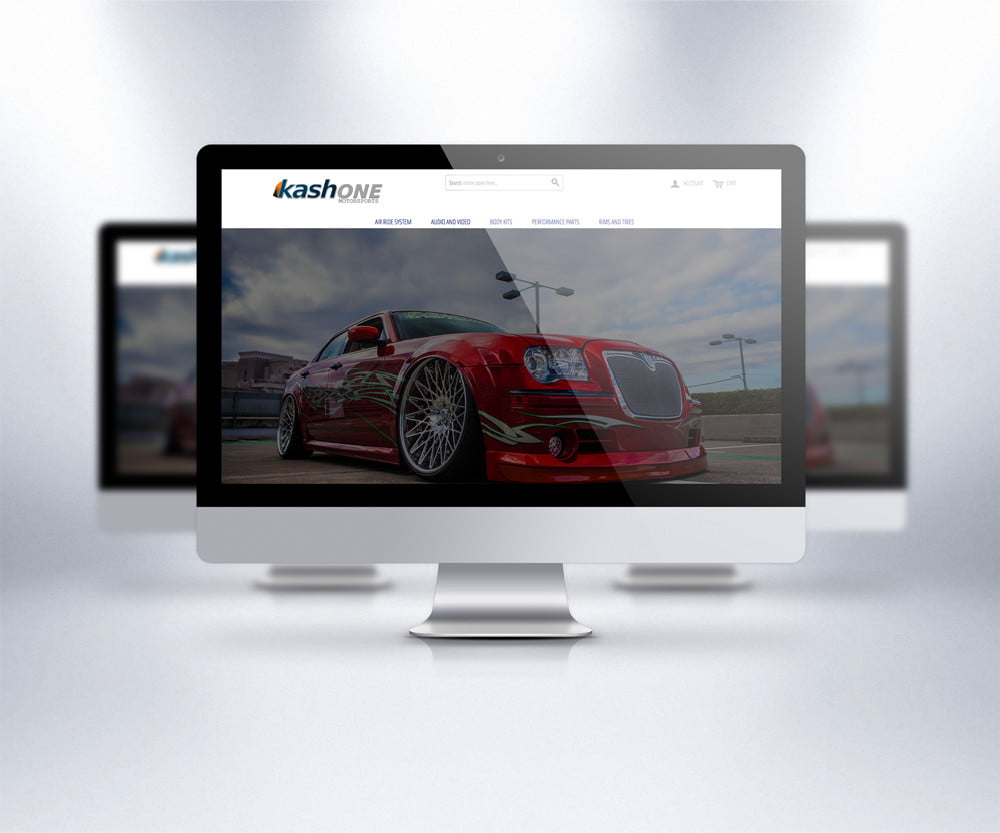 All Magento websites are fully optimized after launch. Your website will have the potential of loading between 3 to 6 seconds. This is a huge benefit for conversion rates.

Let us know where you would like to start.

Magento is an open source e-commerce platform that was first released in early 2008. The platform quickly gained traction in the retail community as well as the development community because of its long list of features. Magento allowed the opportunity for start ups and small business to create a feature rich website with options much like the heavy hitters in the industry. Late 2015, Magento launched version 2 which was a remake of the platform's architecture. Magento offers a few different versions of the platform but it's most popular is the CE (Community edition)version.

MageHD built and manages our website–we couldn’t have asked for better service!!! Gary is very knowledgeable! We would be lost without him. He takes great care in understanding our needs and gives input to elevate every aspect of the experience for us and our customers.

I recently launched my e-commerce website with MageHD and I couldn’t be happier. Working with Gary was very pleasant as he understood my vision and even offered a few suggestions to take the site to another level and make it stand out from the crowd.
Gary responds quickly to any and all maintenance concerns I have and is very easy to work with.
I can’t express my gratitude enough for his exceptional work.